You gotta have your black eyed peas on New Year’s Day!

You know the story. That pot of peas holds the promise of a happy and prosperous new year. See my post Get your lucky pot of peas simmering for the New Year.

Having black eyed peas on New Year’s Day is serious business in my family and has been for generation. There is no way we are going to enter the new year with having them.

You  need your peas

With the United States and the world polarized by the results of our Presidential election, perhaps we all need a lucky pot of peas simmering on our stove tops on New Year’s Day, along with a generous helping of collard greens  which symbolizes the hope that more  moola – you know the green stuff that buys stuff –  is headed your way.

If you stick with tradition, that pot of peas is cooked low and slow, simmering for over an hour on your stove top.

Nestled among the simmering peas is often a smoked ham hock or turkey parts. The aroma of the smoked meat wafting through the air, along with the sound of the slightly ajar lid clinking back and forth on against the simmering pot, is the stuff that my memories are made of.

You want that lucky pot of peas. You gotta have that luck pot of peas. But what if you don’t want to go through all that work  soaking and simmering?

Recently, I was a contestant on the Food Network show Clash of the Grandmas. One of the challenges on this special “on fleek” or on point episode involved using a food hack to create an entrée.  Food hacks are tricks, shortcuts, or novel methods in creating or recreating a dish.

In channeling my Food Network experience, I created a tasty black eyed peas food hack for you. I call the recipe Sassy Black Eyed Peas 2.0 Hacked. For this recipe you will need unseasoned, canned black eyed peas – yes you read that right – which I will shamelessly tell you I get from Ralphs or Kroger Market.

This recipe is great to serve for your New Year’s dinner or anytime. It is smoked meat free and tangy, savory, delicious and full of flavor. Your vegetarian friends will rejoice and the carnivores in your life will not even miss the meat.

Now you can have that lucky pot of peas 2.0 style – which simply means updated and recreated using this easy food hack.

Happy New Year to you and your family. 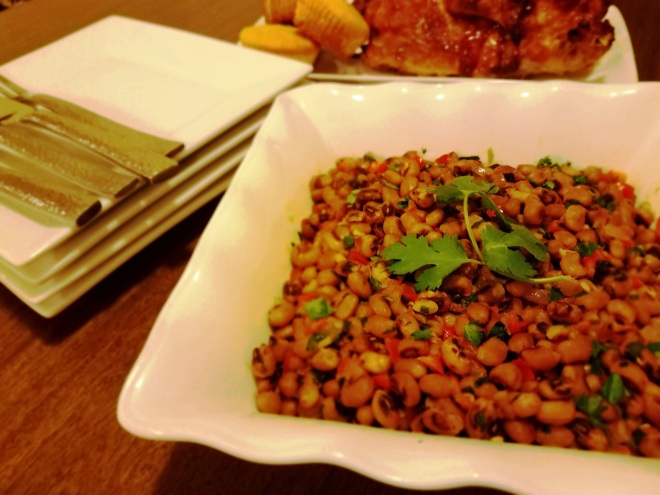 Add chopped garlic to pan and sauté for another 2 minutes.

Add juice of one lime, ¼ cup of liquid (water, vegetable stock or reserved liquid from drained peas) and cilantro, crushed red pepper and cracked pepper to taste. Stir well. Bring to a boil and simmer 5 minutes or until well heated. Serve. 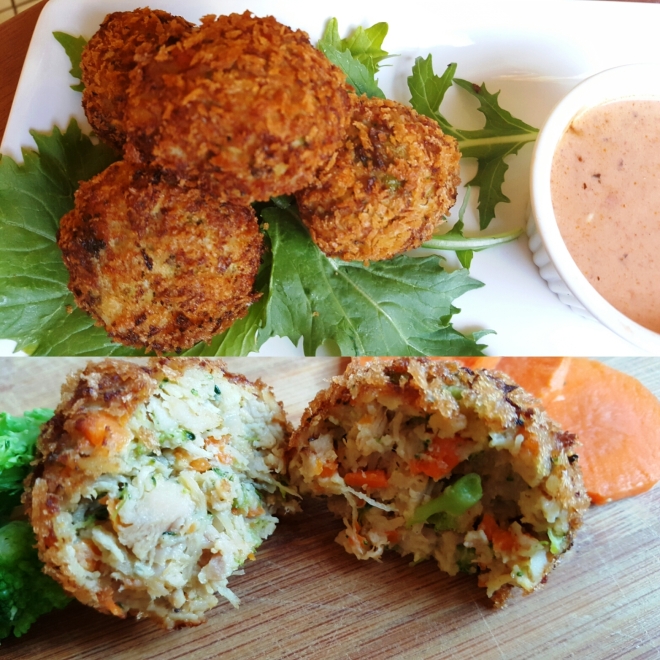